Each reader will have their varied types of Tarot card decks for divination. Based on the cards’ spreads, meanings and other elements, they will give us some valuable interpretations and useful guidance on our troubles. In general, people are apt to use Tarot card readings for discover some events in their future lives as well as get some tips on their problems.

Some fascinating mysteries around the Tarot card deck 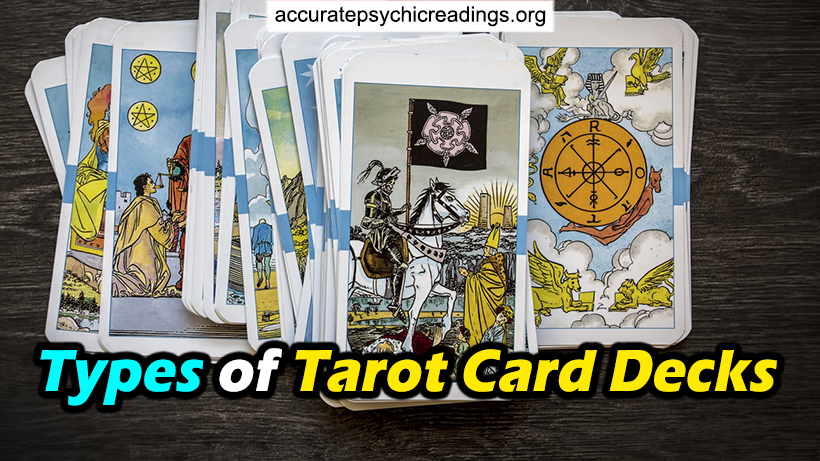 The 22 cards of the Major Arcana

The design of a deck of Tarot cards is often intrigued and attractive, especially the cards of Major Arcana. When it comes to these cards, some of us will think immediately about their meanings. The truth is that this group will deal with something that may have the profound and big effect on our future such as making the important decisions or right choices in life.

Generally, these 22 cards are extremely colorful and distinctive. In fact, they will start from the “Fool” card (0) to the “World” card (21). The Fool card will stand for “the beginning” while the World card will symbolize “the ending”. The remaining cards tend to show various aspects that will happen to a person in his life such as lessons, difficulties, challenges and so on.

When any card of Major Arcana is shown up in a Tarot card reading, it will try to inform us about some major and significant events in our life. This may be something in our career, such as a promotion or something in our family, such as a wedding. Make sure that we always spend much time in concentrating on these cards, especially if they are continuously shown up during our Tarot reading. They can tell us that we have to handle some particular situations before we prepare to face these ones. In some cases, there may be something that can have profound influence on our future.

The remaining 56 cards of the Minor Arcana

Basically, these cards will highlight some issues that take place in our everyday life or have minor influence. These circumstances and situations can be changed by us at times. Cards of the Minor Arcana can be divided into 4 suits including Cups, Pentacles, Swords and Wands. Obviously, it will be really important for a reader to understand the basic meanings of these suits first before giving a seeker the best answer. Read some information below to get deep understanding about their general significances in a Tarot reading:

Here is an available list of Tarot card decks widely used by lots of the Tarot readers:

To get additional information about this article “Types Of Tarot Card Decks”, please don’t hesitate to write all your questions in the box below.

Previous article: Free Tarot Reading Accurate Online And Get Answer NOW…!
Next article: What Do Angel Card Readings Tell You? 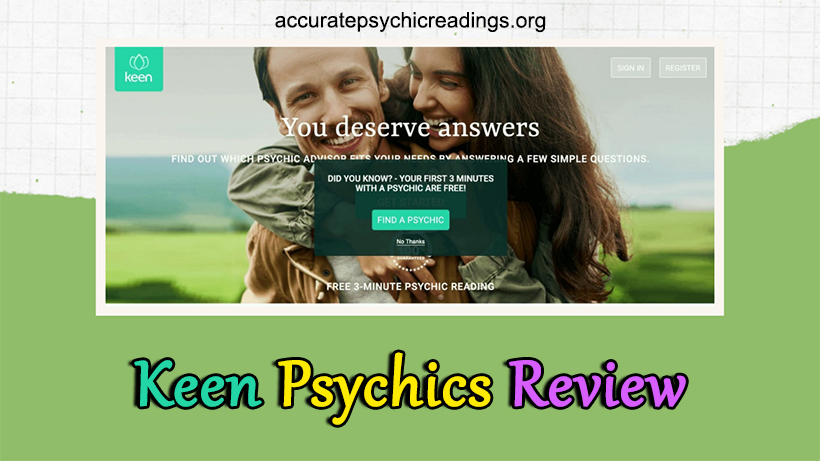 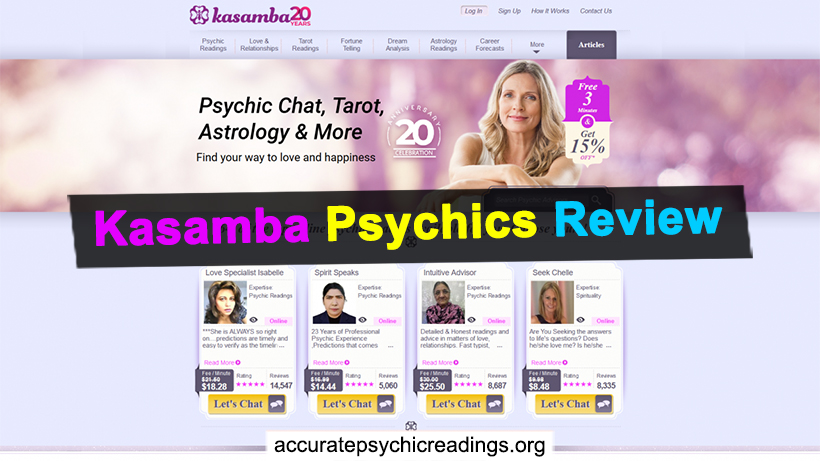 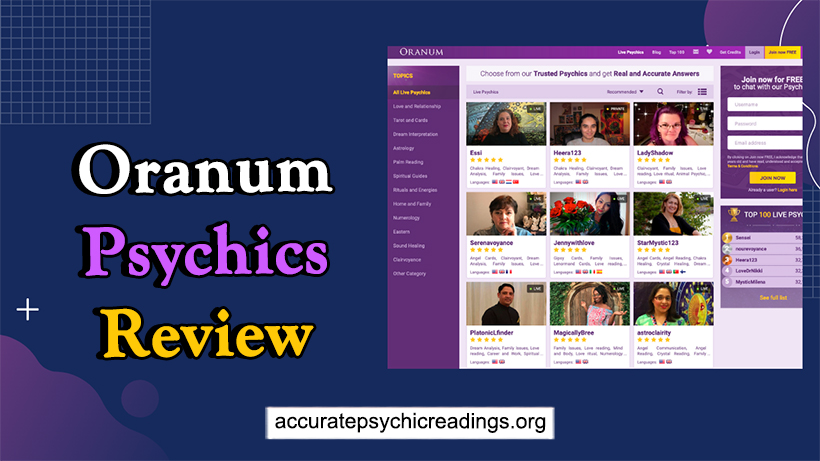 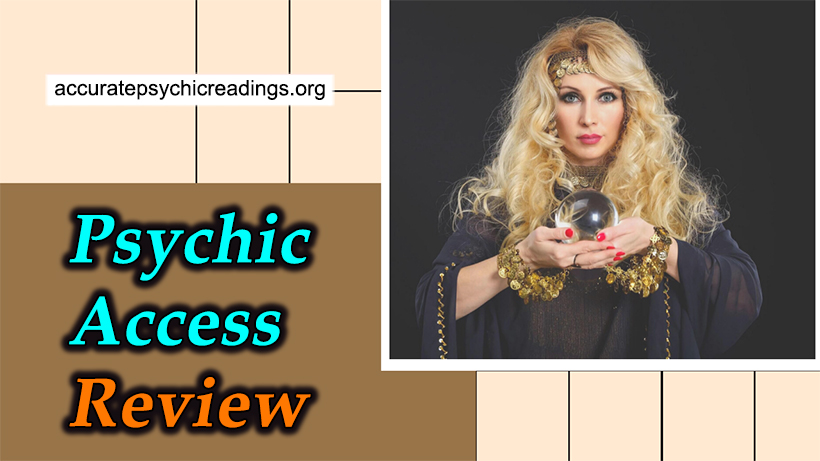 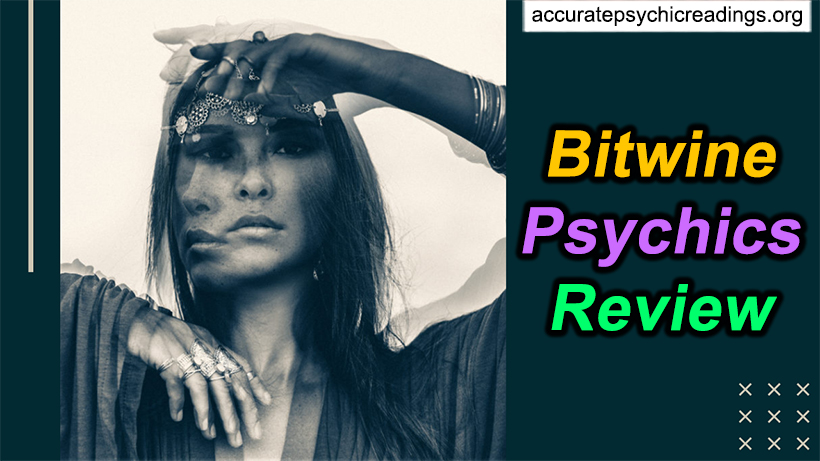 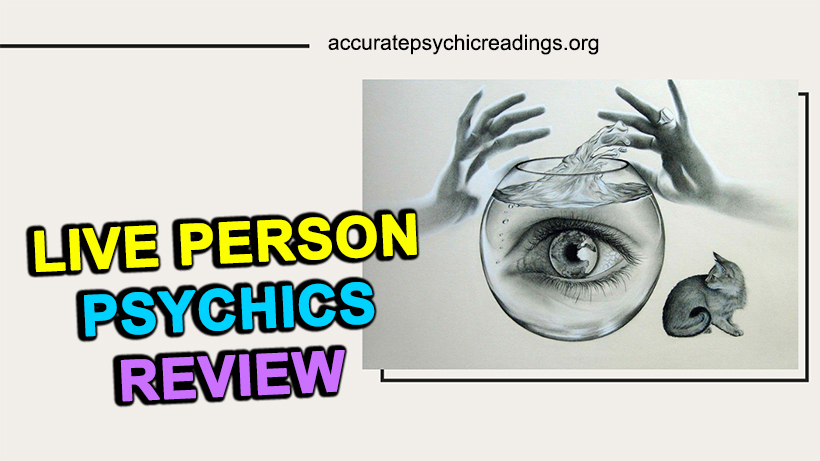